Today, we present to you the senior high schools that have defied all odds to register their names as a category ‘A’ school in the Brong Ahafo Region.

When it comes to Senior High School education in Ghana, the Brong Ahafo Region also boasts of best schools offering quality education but unfortunately, only 6 out of the numerous senior high schools in the Region are “First Class Schools”.

This article is meant to serve as a guide to students or parents who will look for category ‘a’ schools in the Brong Ahafo Region for their wards.

Here are the category ‘A’ Schools In the Brong Ahafo Region. 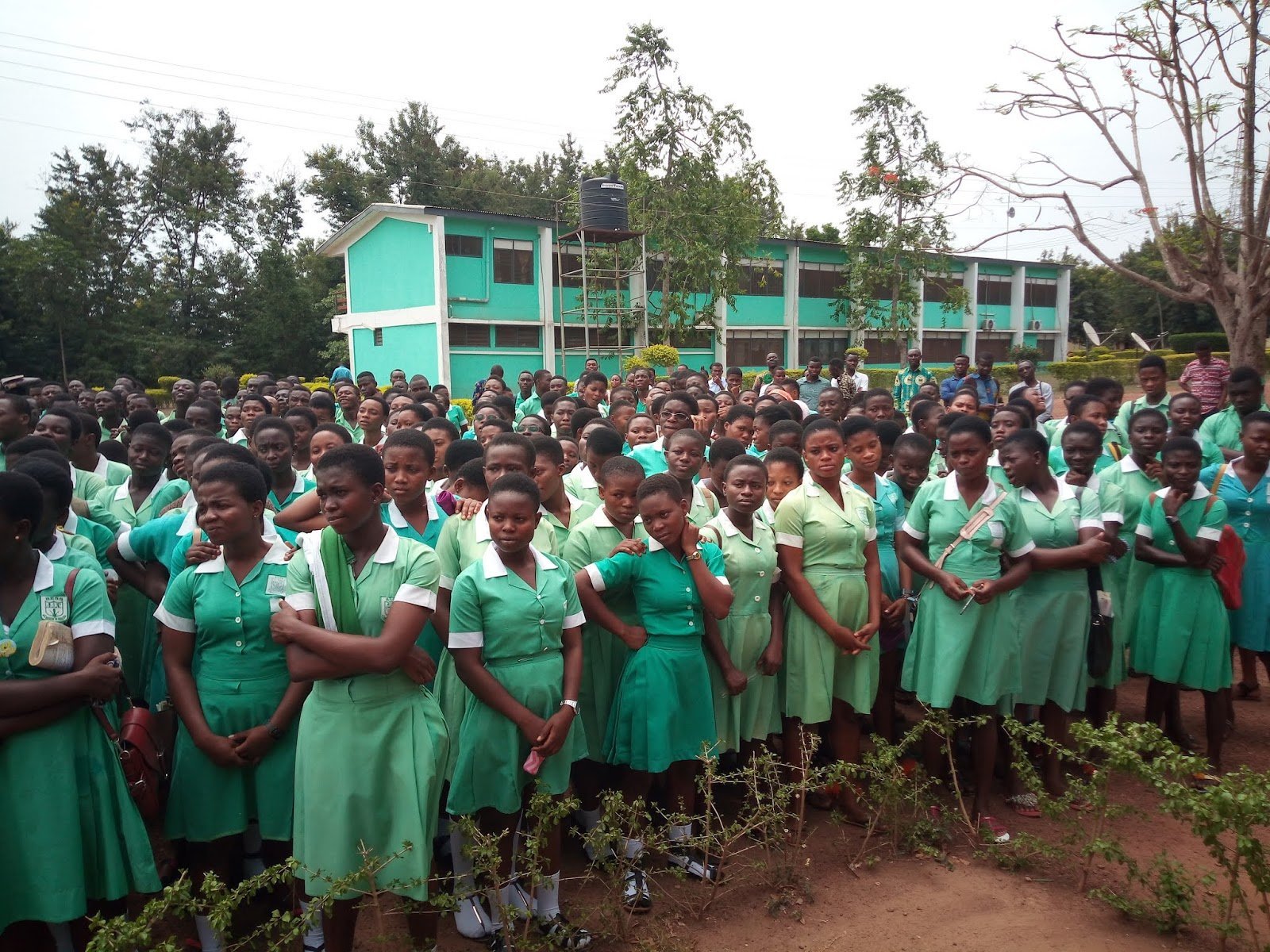 The Berekum senior high school (BESS) was established in 1970 by the joint efforts of the Berekum traditional council and the Berekum youth association BYA. Before the year 1970, there was no viable secondary school in Berekum and pupils who passed the common entrance exams had to travel Kumasi, cape coast and Accra for further studies. The only secondary school run by the Anglican Church was an apology of a secondary school with less than fifty students.

When the BYA appealed to the Anglican Church to improve the conditions of the school, the church in a strong worded letter rejected the association’s appeal.

The BYA therefore decided to initiate the process to establish the school. They appealed to the traditional council who supported with them with £80. Nana Yiadom Boakye II was the then President of the Berekum traditional council. 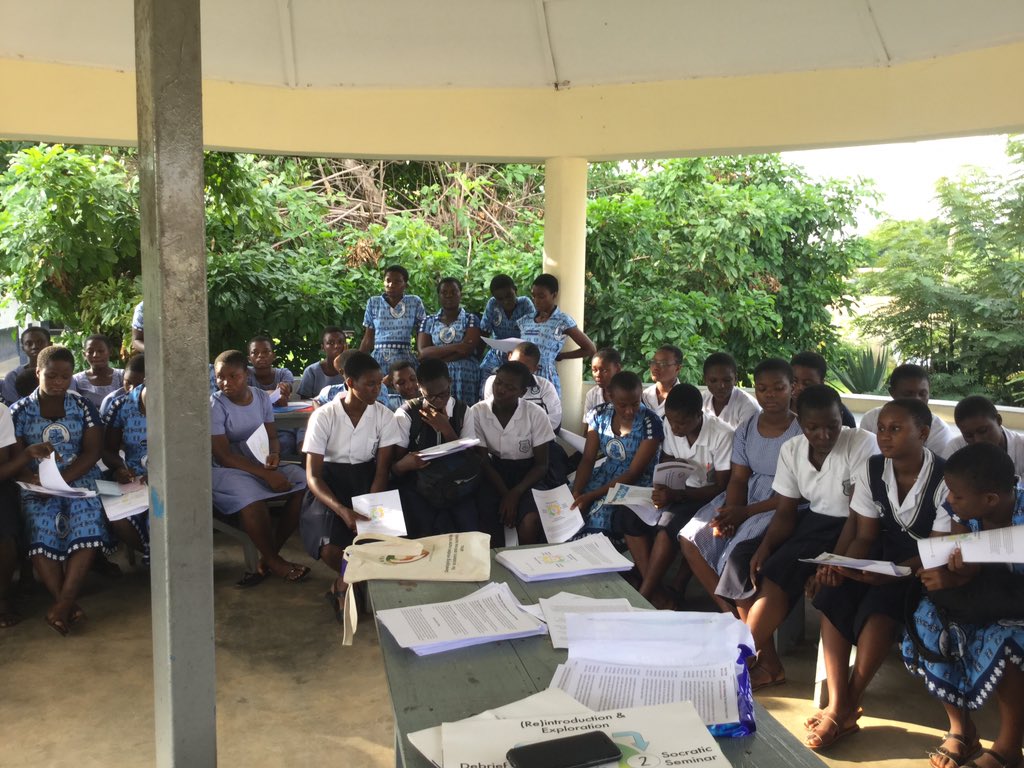 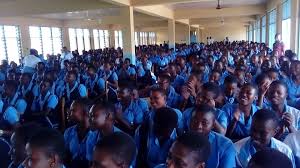 Our lady of Providence Girls’ Senior High School is established through the initiation of the late Bishop James Kwadwo Owusu and with the assistance of the religious community of the Sisters of Divine Providence. The school was established in the year 1989.

These founding partners shared a vision that the renewal of society depends to a great extent, on the family in which the mother, the first educator, has a key role. There is a relationship between the level of education of a mother and the performance of her children in the school, the mortality rate of infants, the health of the family and the socio-economic contribution of woman to the development of the country. Therefore the young woman was seen as a vital service to the community and was the driving force behind the establishment of the school. 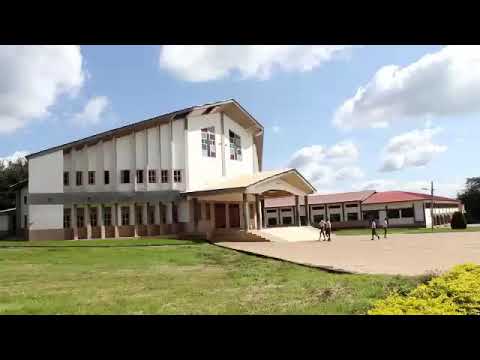 St. James Seminary is a senior high school in Sunyani, the capital of the Bono region of Ghana, founded in 1978 by Most Rev. James Kwadwo Owusu, the late bishop of the Roman Catholic Diocese of Sunyani.

It is not just a Senior High School, but also a Catholic Minor Seminary which offers a wide range of opportunities for both seminarians and non-Seminarians to make them not only aware of their potentials but to fulfil them.

The school emphasizes moral, spiritual and positive character formation in addition to striving to achieve academic excellence. St. James has been adjudged the best senior high school in Ghana over the past decade has featured consecutively in the list of top ten performing schools in the West African Examinations Council’s Senior School Certificate Exams (WASSCE) over the period. 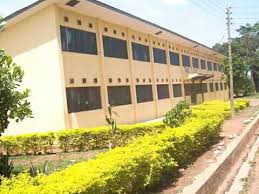 Sunyani Senior High School (SUSEC) is a coeducational second cycle institution in Sunyani in the Bono Region of Ghana. 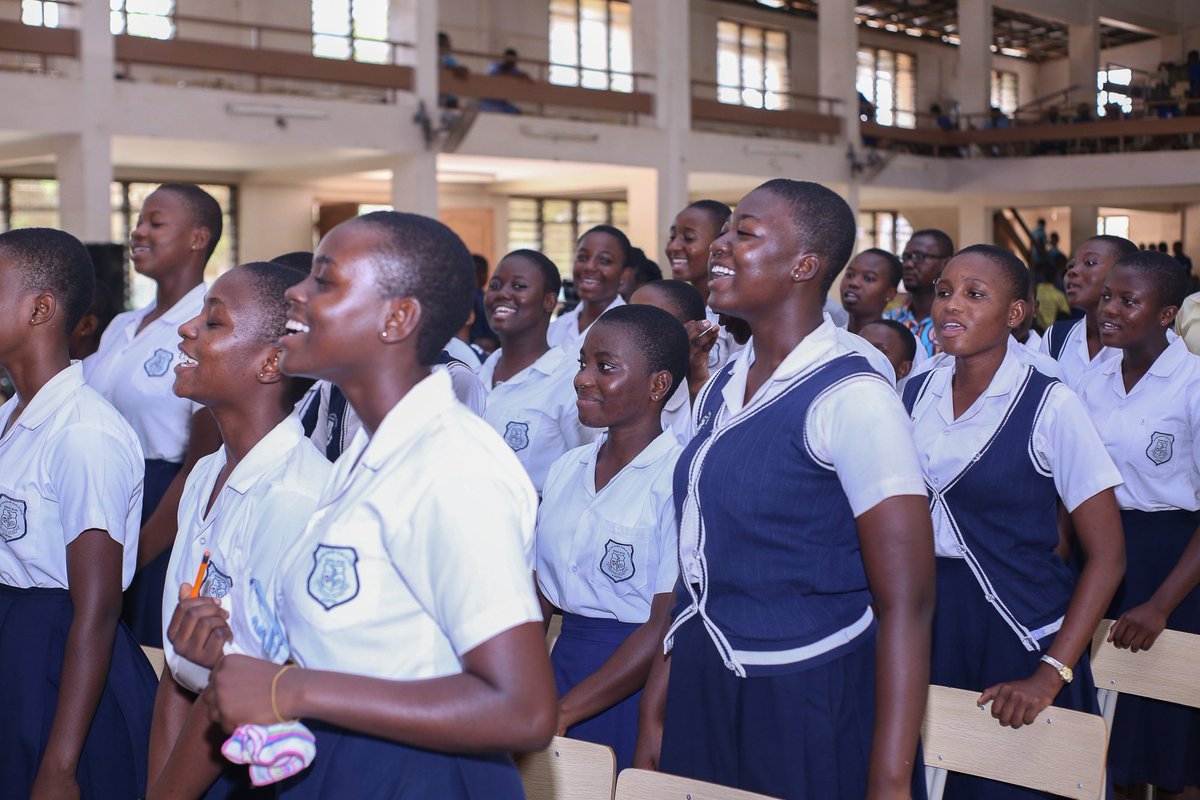 Notre Dame High School was established on 28 September 1987 by the cooperative efforts of the then Catholic Bishop of Sunyani, Reverend James Kwadwo Owusu and the School Sisters of Notre Dame, Reverend Sister Dorez Mehrtens and Chiefs and people of Fiapre with an initial number of 37 females.

The first cramped temporary premises of the school were in a renovated technical school near St. Patrick’s Primary and Junior Secondary School behind the Christ the King Cathedral in Sunyani.

The school has passed under the leadership of four substantive Headmistresses, the first three of whom were School Sisters of Notre Dame.

© 2018-2021, Success Africa Media Group Limited - All Rights Reserved.
error: Content is protected. Any other attempt made to copy this content shall be reported to the DCMA. Don\'t be caught!