Today, we present to you the senior high schools that have defied all odds to register their names as a category ‘A’ school in the Northern Region.

When it comes to Senior High School education in Ghana, the Northern Region also boasts of best schools offering quality education but unfortunately, only 4 out of the numerous senior high schools in the Region are “First Class Schools”.

This article is meant to serve as a guide to students or parents who will look for category ‘a’ schools in the Northern Region for their wards.

Here are the category ‘A’ Schools In the Northern Region. 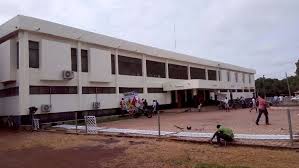 Tamale Senior High School (TAMASCO) is a public Senior High School established in 1951. It is located in the newly created Sagnerigu District and close to the Northern Regional Education Office. It is the first Second Cycle institution in Northern Ghana and a high achieving School for that matter

The pride of the North, Tamale Senior High has churned out more influential people than most schools in the country. Located in Tamale, the capital of the biggest region in the country, the Northern region, the school proudly and rightly boasts of impeccable records in academics and extracurricular activities. 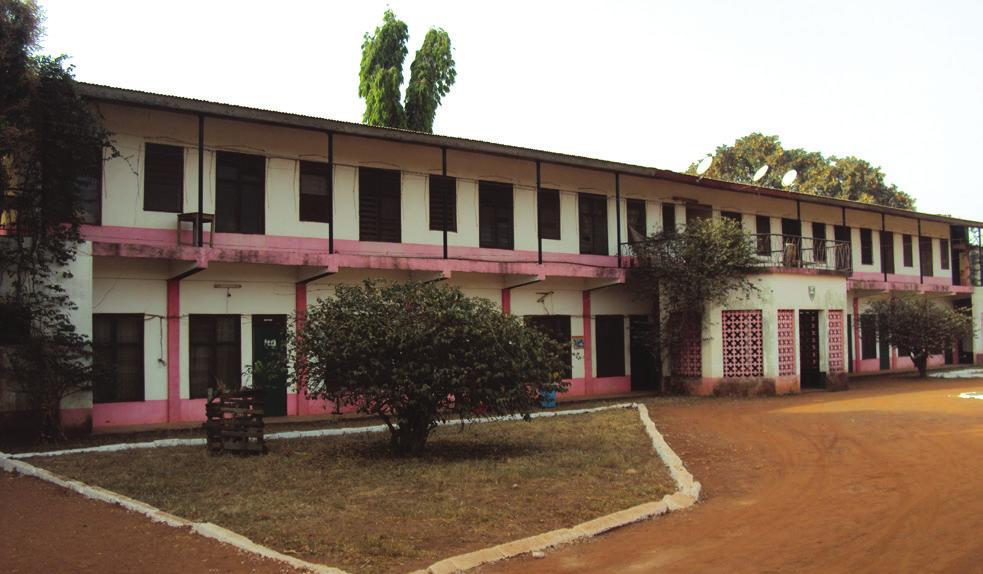 St. Charles Minor Seminary SHS is Catholic institution which was set up with the aim of training Priests and religious for the Church while at the same time churning our responsible people for the country and the world

St. Charles Minor Seminary was first opened in 1953 at Wiaga in the Builsa District of the Upper East Region, by the Missionary of Africa (White Fathers). It was later moved to Tamale in 1955 where it is now situated. The school was moved to Tamale in 1955 because of its strategic and central position as the administrative capital of the north.

In Wiaga, the school started with 12 students as a pioneer class, and 8 in the second batch, and the third batch of 21 students were moved to Tamale. The forth batch which was made up of 29 was reduced to 15 students by the end of the year; 14 of them having been withdrawn for various reasons.

Not until the late 90s when things became very difficult for the school to be continuously sustained by the church single handily; that a decision of going into partnership with government which eventually resulted to the absorption of the school by the government in 2001. Currently, the school has a population of One Thousand and Two Hundred students (1,200), and is headed by Mr. Jakpa Paul Kelly. 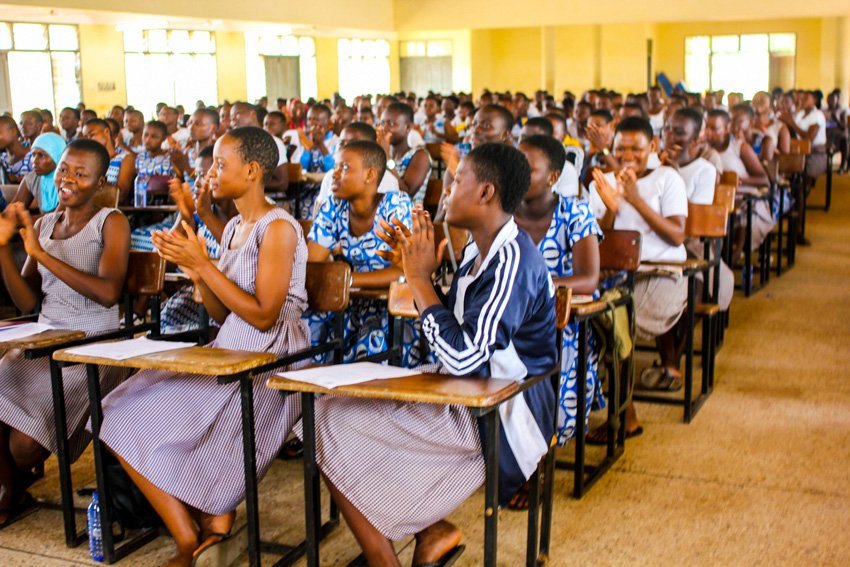 Tamale Girls Senior High School is an all female second cycle institution in Tamale in the Northern Region of Ghana. The school was established in 1988 with 64 students. 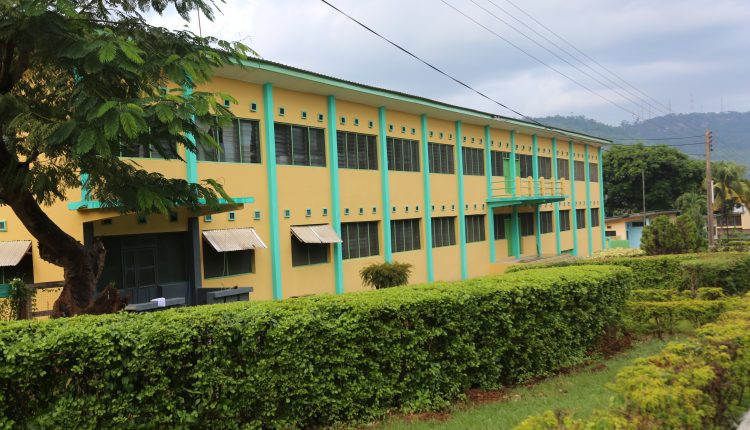 Originally called Ghana College, the school was established in 1960 by the Government of Ghana, under Kwame Nkrumah, as one of the Ghana Education Trust Schools. It has a student population of about 2,800, and is the second largest school in the region after Tamale Senior High School (Tamasco). The first headmaster of the school was Kenneth Luther Purser, a Jamaican.  Master Abu Kassim Tahidu from Kwame Danso in the Brong Ahafo region of Ghana was the first senior prefect.