The Students Representative Council of the Kwame Nkrumah University of Science and Technology has unveiled an ultra-modern src office facility and new bus stop on campus.

The KNUST SRC Office which was commissioned by the Vice-Chancellor of the University, Professor Kwasi Obiri Danso on Friday, July 10, 2020, was part of the Adu-Baah Charles led administration promises ahead of the 2019 SRC elections.

The facility is situated at the ‘non-re’ area on campus, it has offices which will be the centre for all administrative duties of the Council. The facility will provide offices for the principal executives of the council and has a 24hour library facility for students.

In an interview with Focus Fm as monitored, Master Adu Baah Charles said he is very happy to see the launch of the project as promised in his manifesto.

“I’m happy today to see this facility come into reality. Anyone who followed the SRC elections last year knew that we said we were going to put up a student leadership center and this is it that we have commissioned today. It comprises of various offices for all SRC executives,” he said.

Another project that was commissioned by the vice-chancellor was the two newly constructed SRC Bus Stop located at the Faculty area of the university. 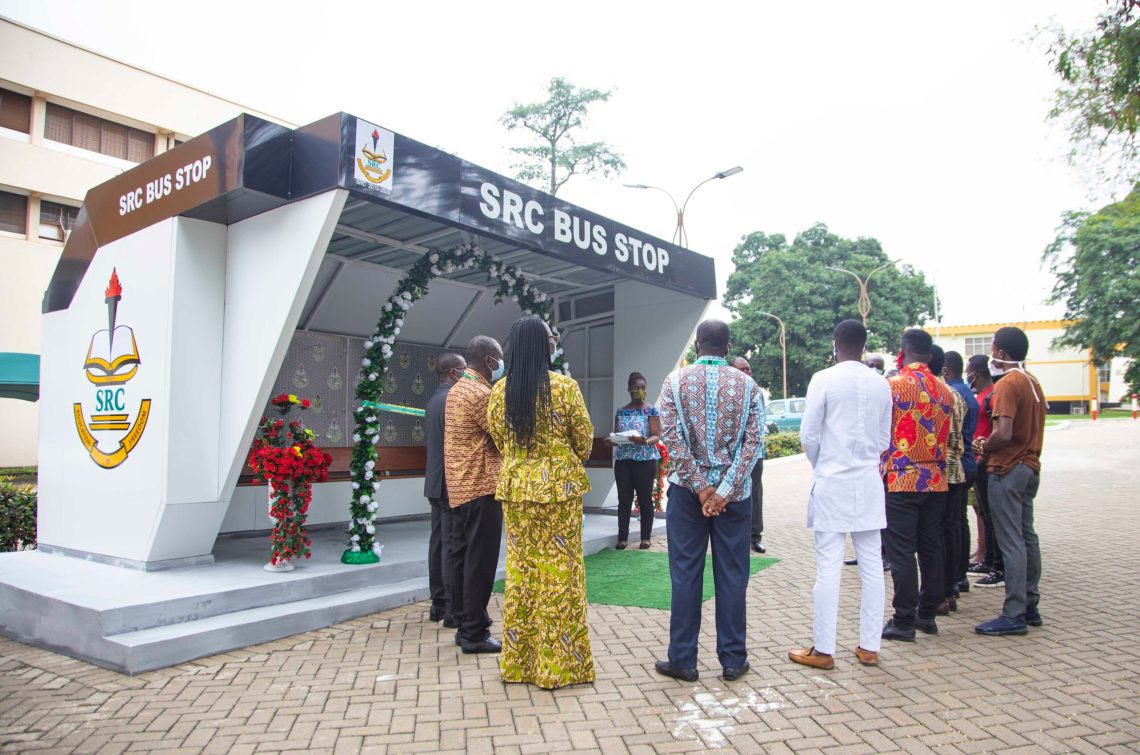 The Vice-Chancellor of the University, Prof Kwasi Obiri-Danso, in his address, thanked the SRC for the immense support shown to the university not only with the bus stops but in other areas as well.

“I want to thank you on behalf of management, the university council and the chancellor of the university that KNUST will never forget this crop of student leadership,” he stated.

“It’s always a pleasure to see you. Although we are on recess in a way, you still continue to offer your services to the good of the university. I’ve been in this job for four years; SRCs come-SRCs go, but I’ve always said that if you’re a leader one of the key things that you must do is to serve society–the things that benefit many and not the few and putting such an edifice here will benefit practically every student that walks through our university,” he further noted. 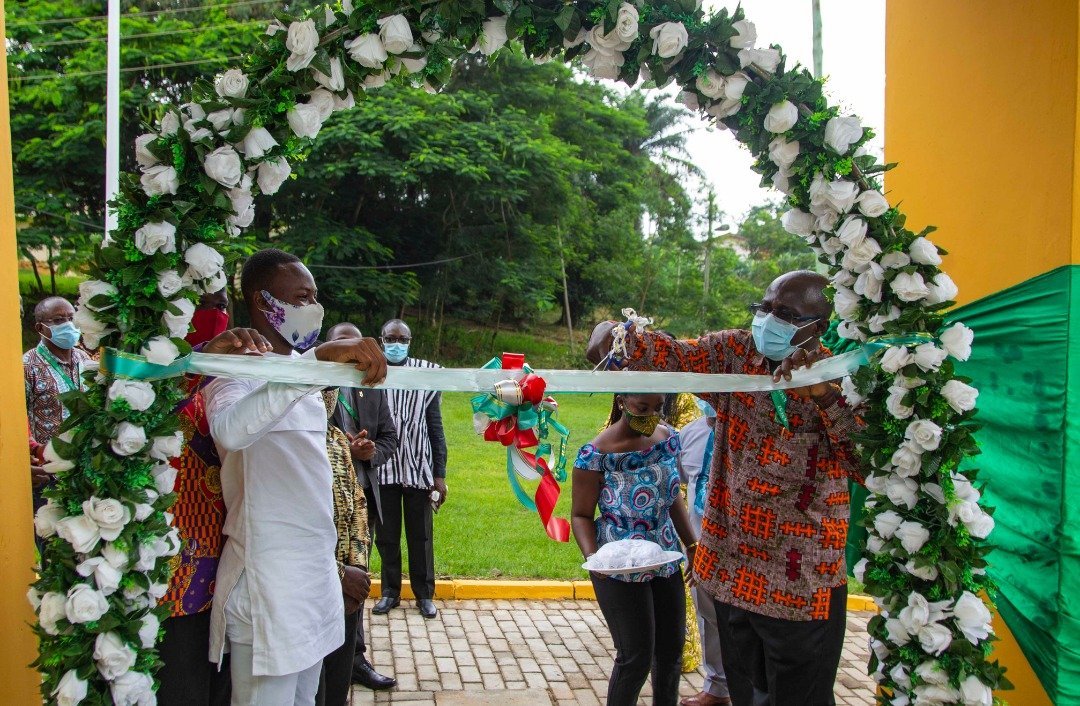 The Dean of Students, Prof. Wilson Agyare also thanked the SRC Executives embarking on a project that will not benefit themselves but the entire student body.

“I commend the SRC for not thinking about themselves alone but also to think about the warfare of students and key among them is the bus stop where they observed that most students will have to stay in the sun and therefore thought it wise to put the facility up to protect them,” he said.