Home General News General May salaries will be paid on schedule – Controller and Accountant General’s... 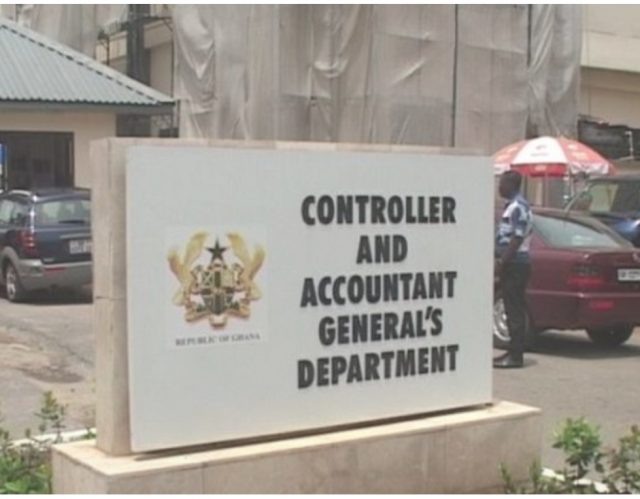 The Controller and Accountant General’s Department has assured that the May salaries of government workers will be paid on schedule.

The assurance comes after some media reports suggested that the Department encountered a technical challenge during a validation exercise on its payroll.

But in a statement copied to JoyNews, Head of Public Relations Officer at the Department said “the payroll run is ongoing and salaries for the month of May will be paid on schedule.”

Check This Out :  Private Health facilities appeal for Covid-19 logistics 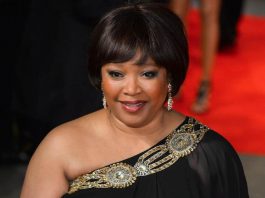 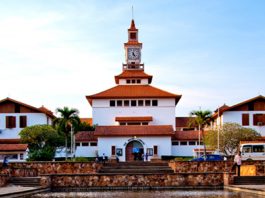 UG: SRC Set For Handing Over On July 12 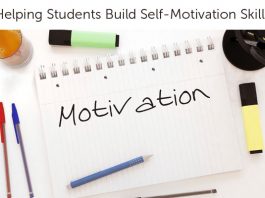 The Experts’ View: Here Are Top 10 Tips On Self Motivation... 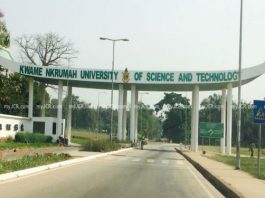 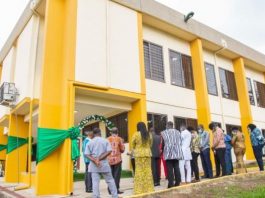 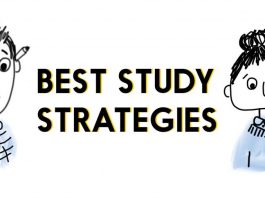