Death, they say is inevitable but when our youths face their untimely death is a threat to society.

On the 12th of September, 2020. The University of Cape Coast had bad news indicating that one of her students had passed on.

Mr. Adzrah Kenneth Mawulolo, who happened to be an affiliate of Atlantic Hall and a student of B.ed Mathematics faced his untimely death at the University of Cape Coast Hospital while he was taking medications at the Hospital. 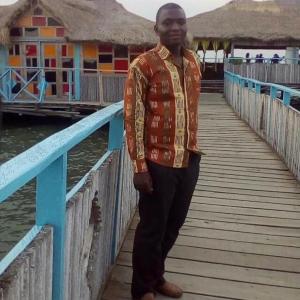 The University of Cape Coast and the team at Successafrica.info say a sincere condolences to the wife and a kid. May your soul rest in peace till we meet again.